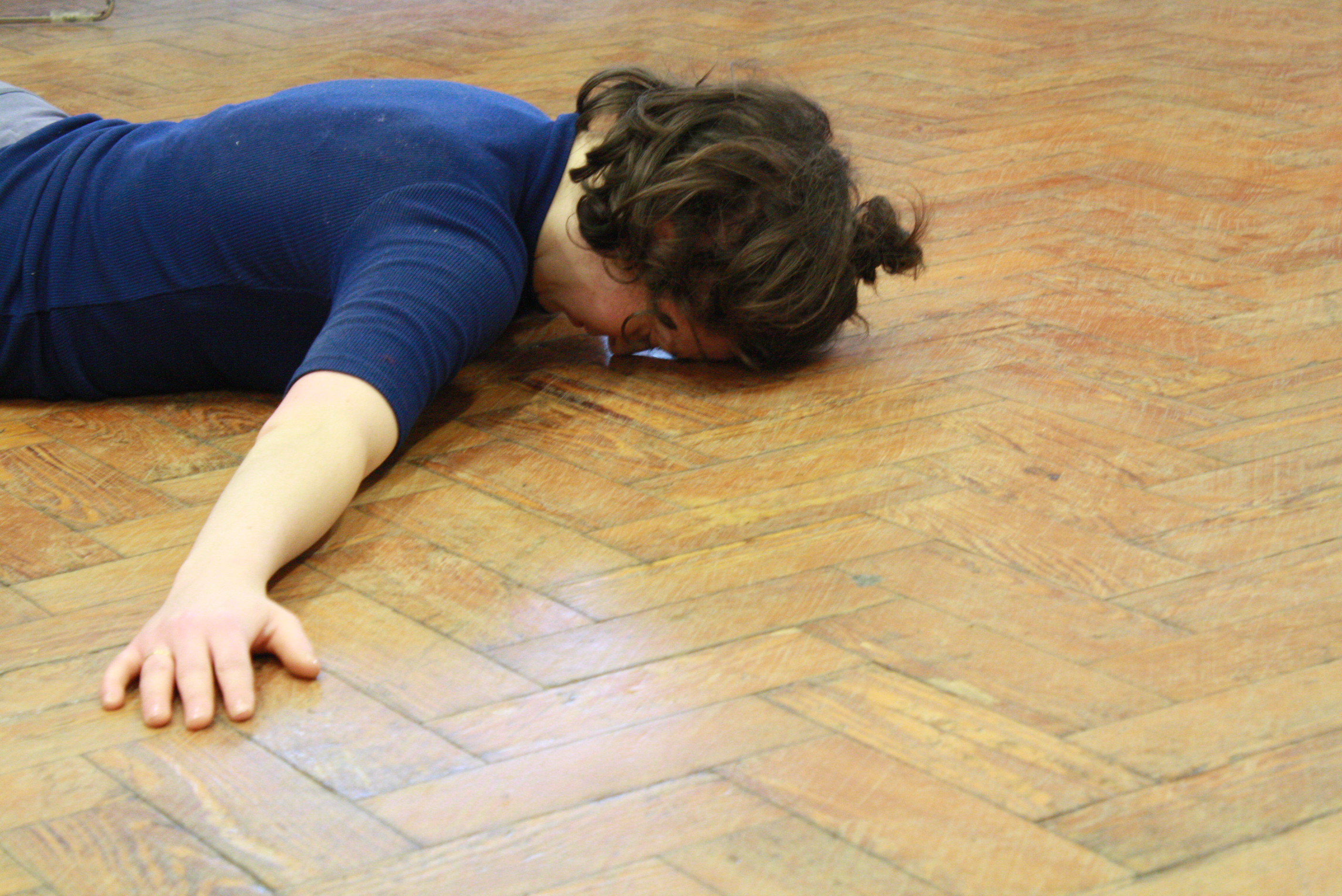 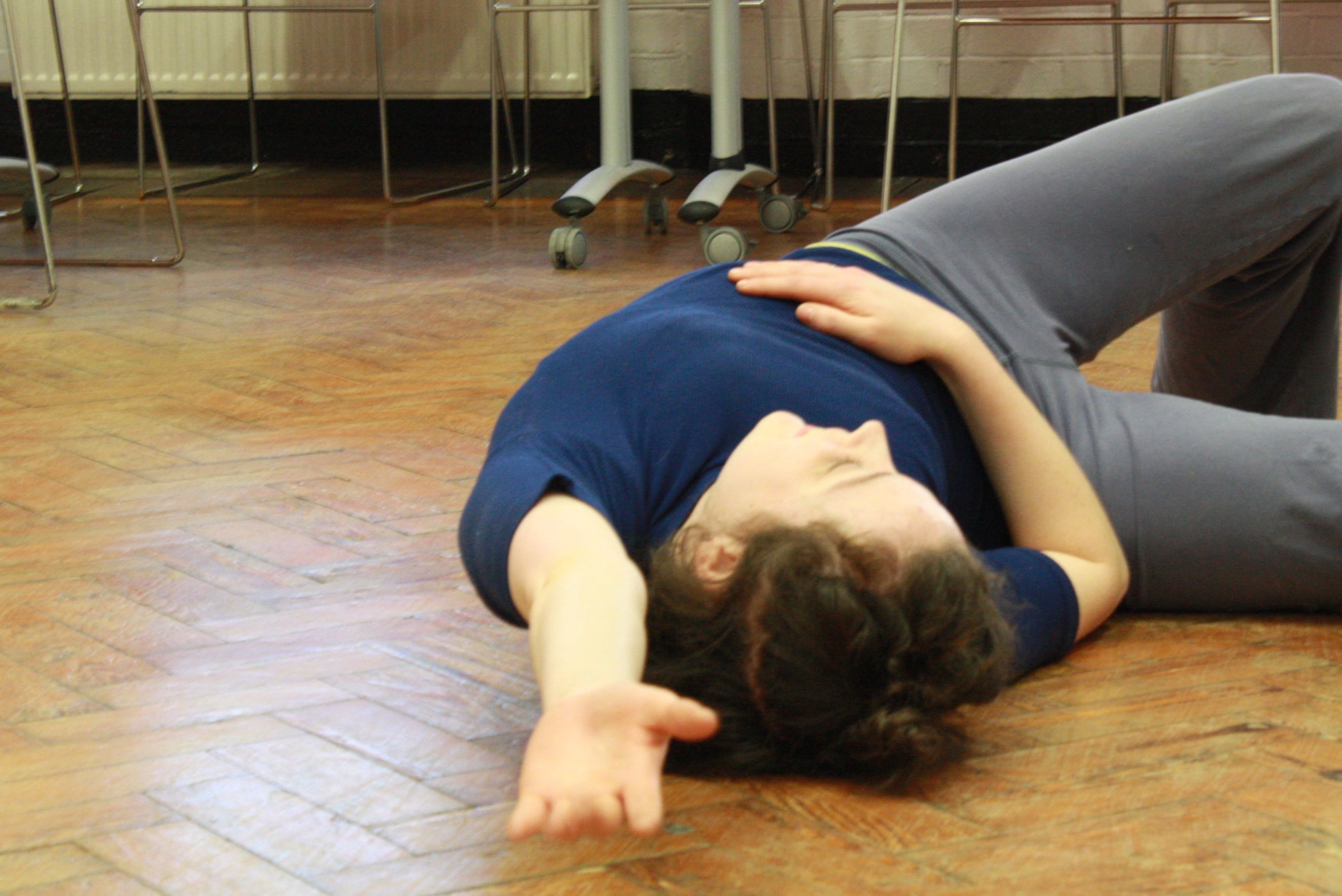 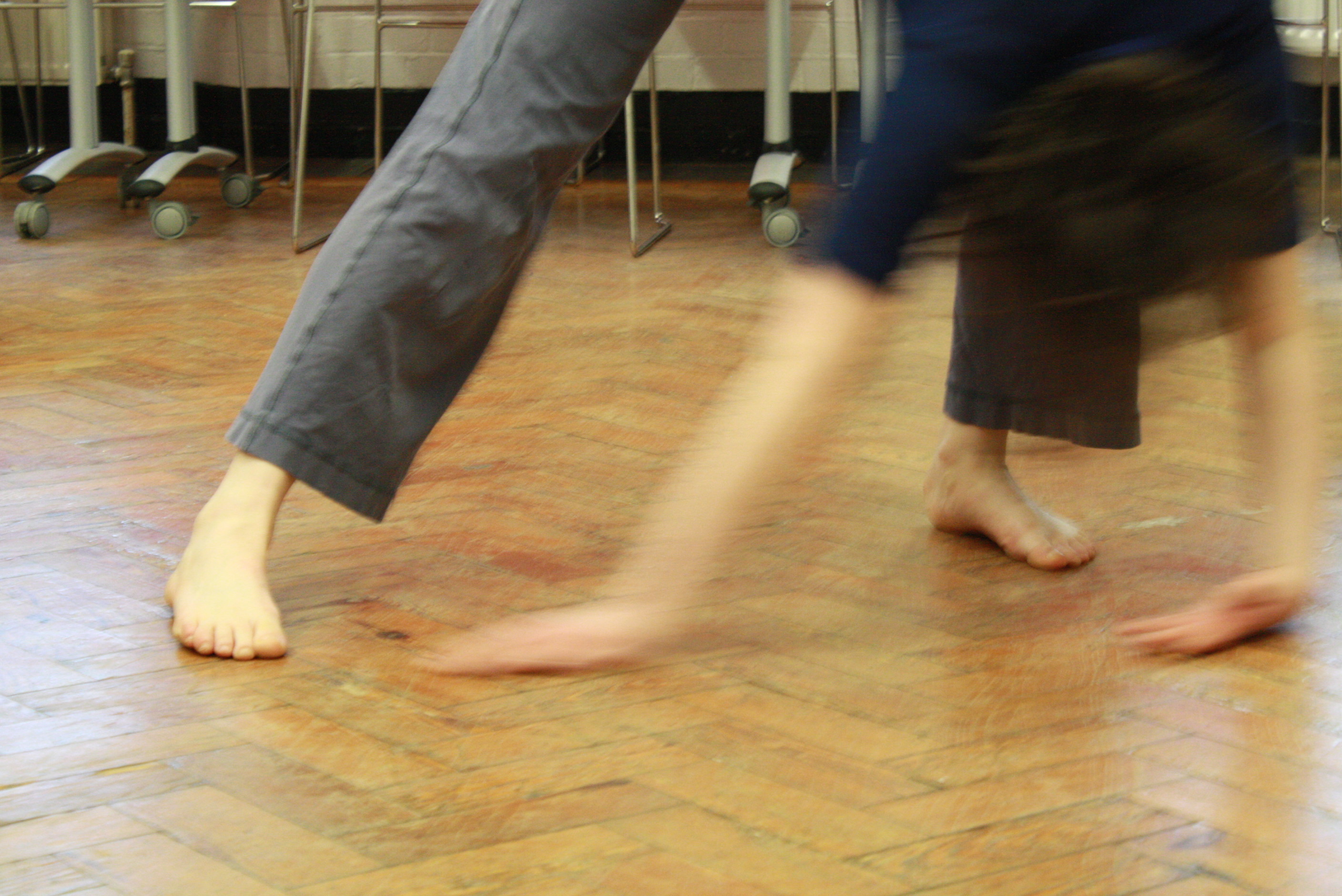 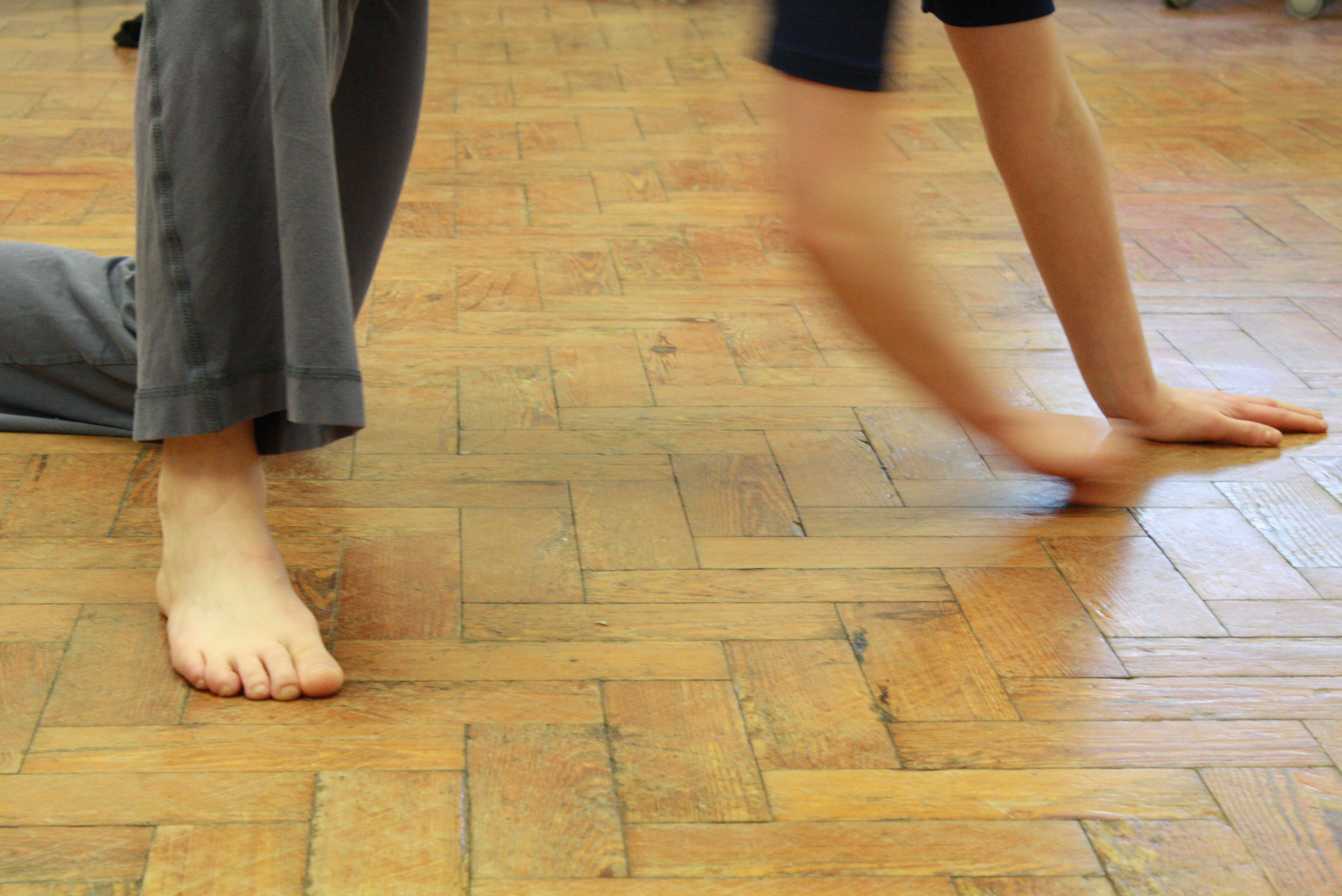 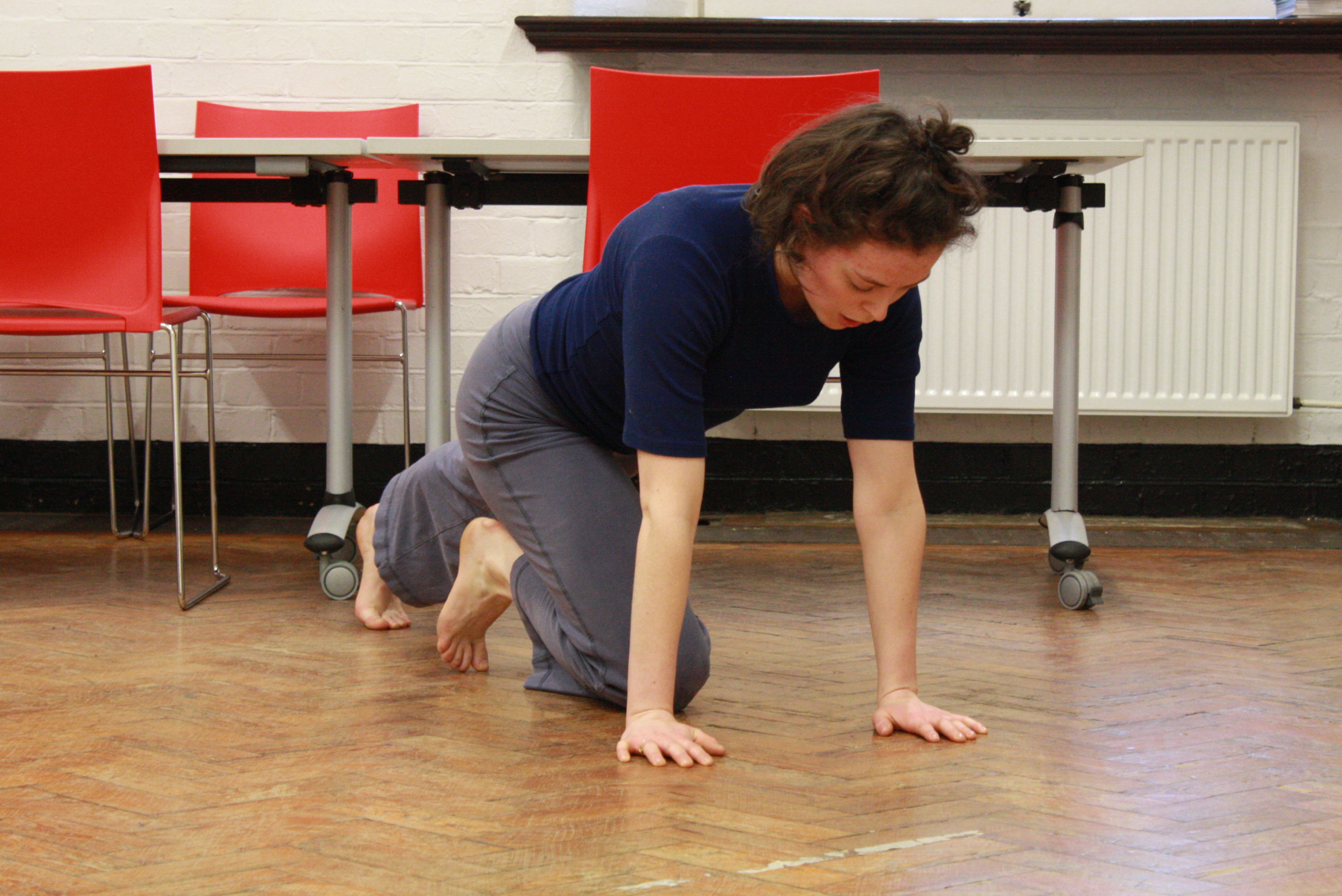 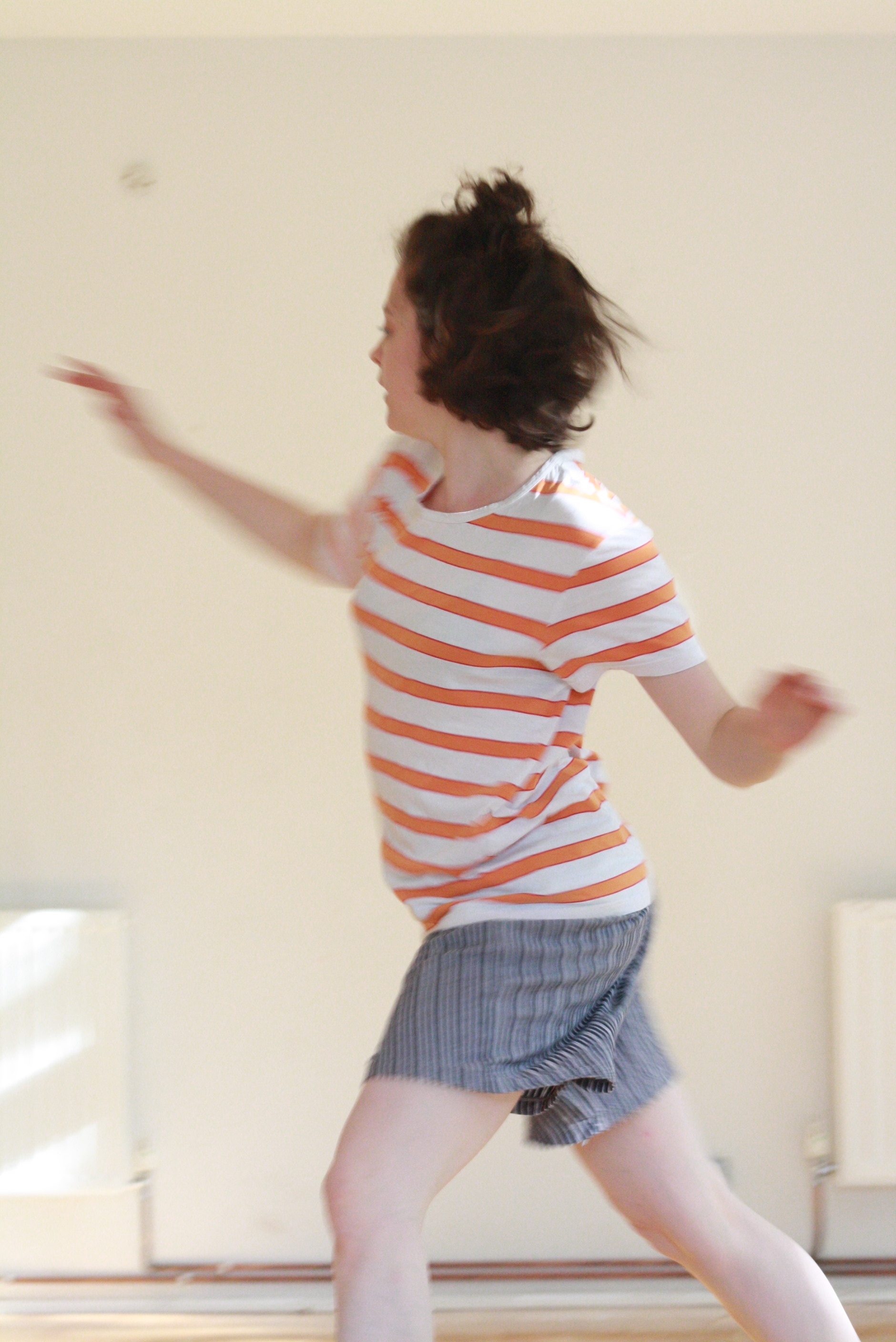 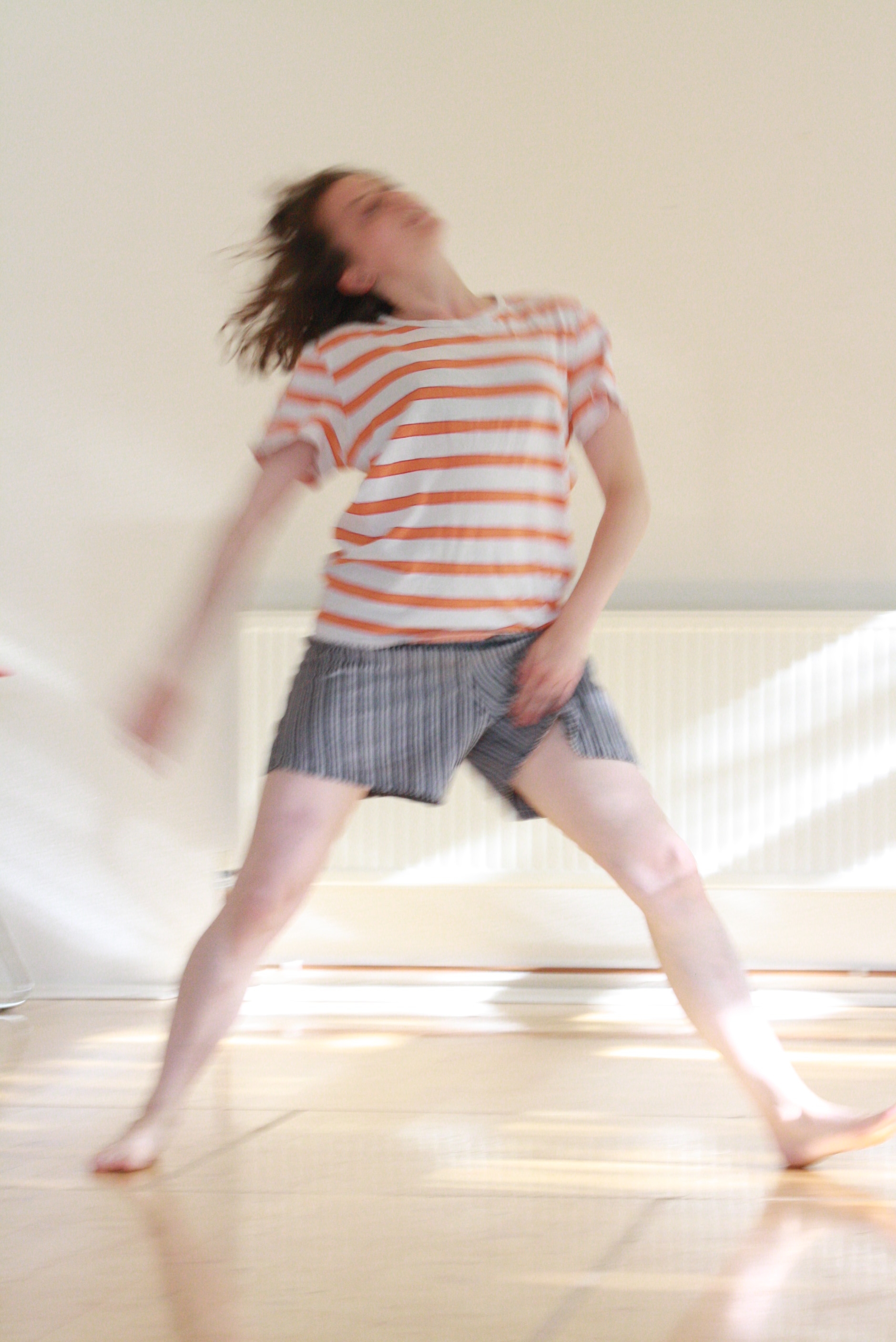 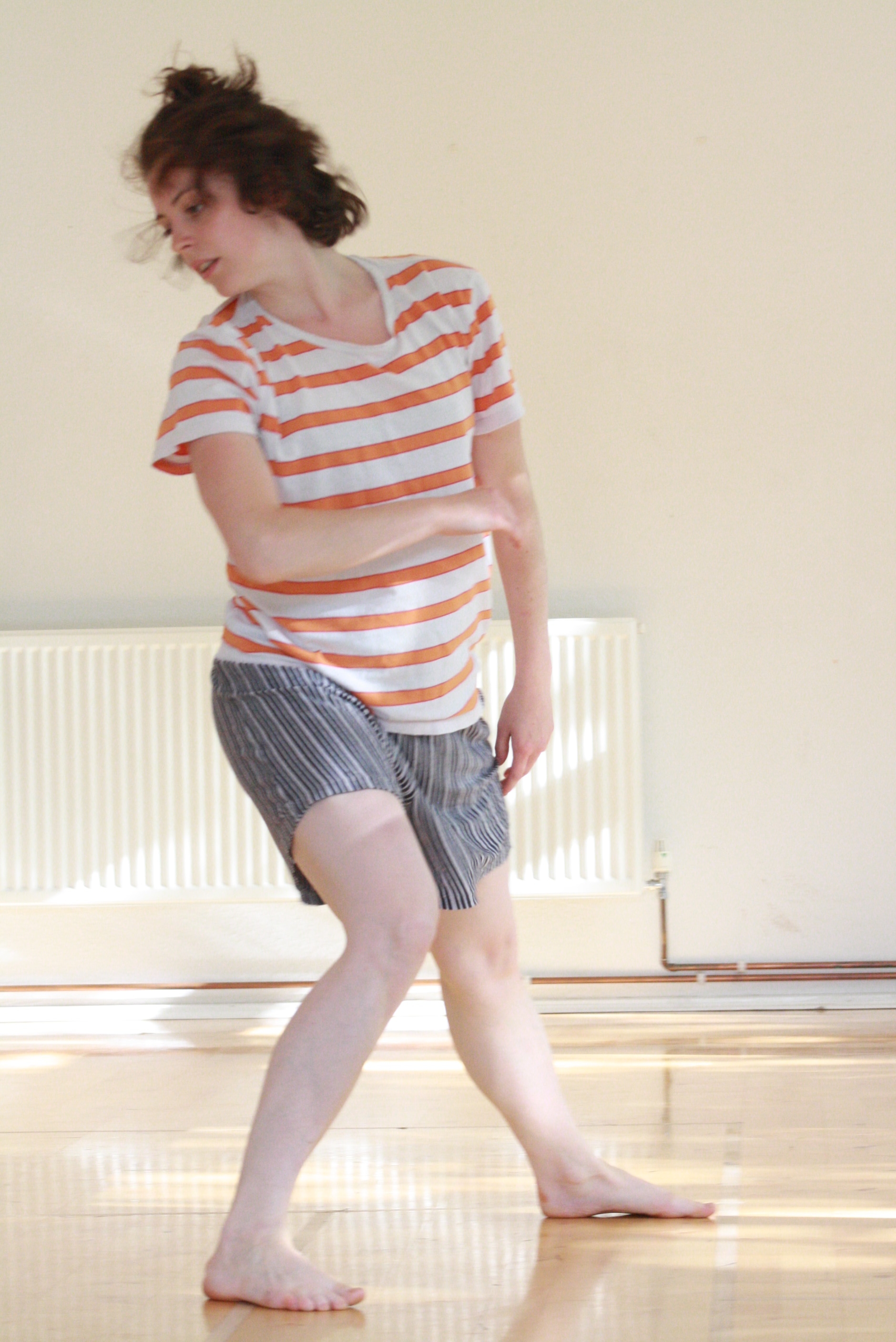 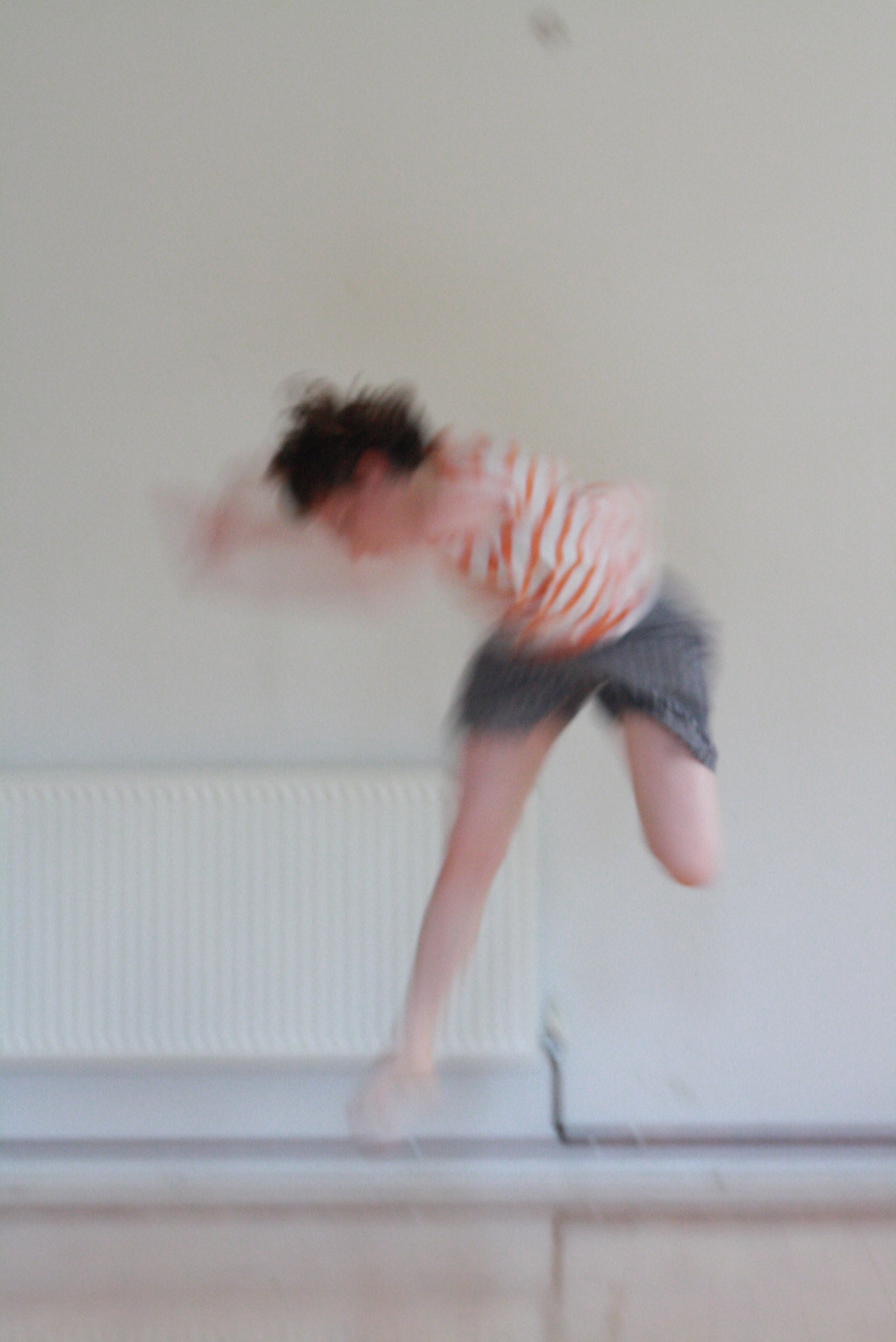 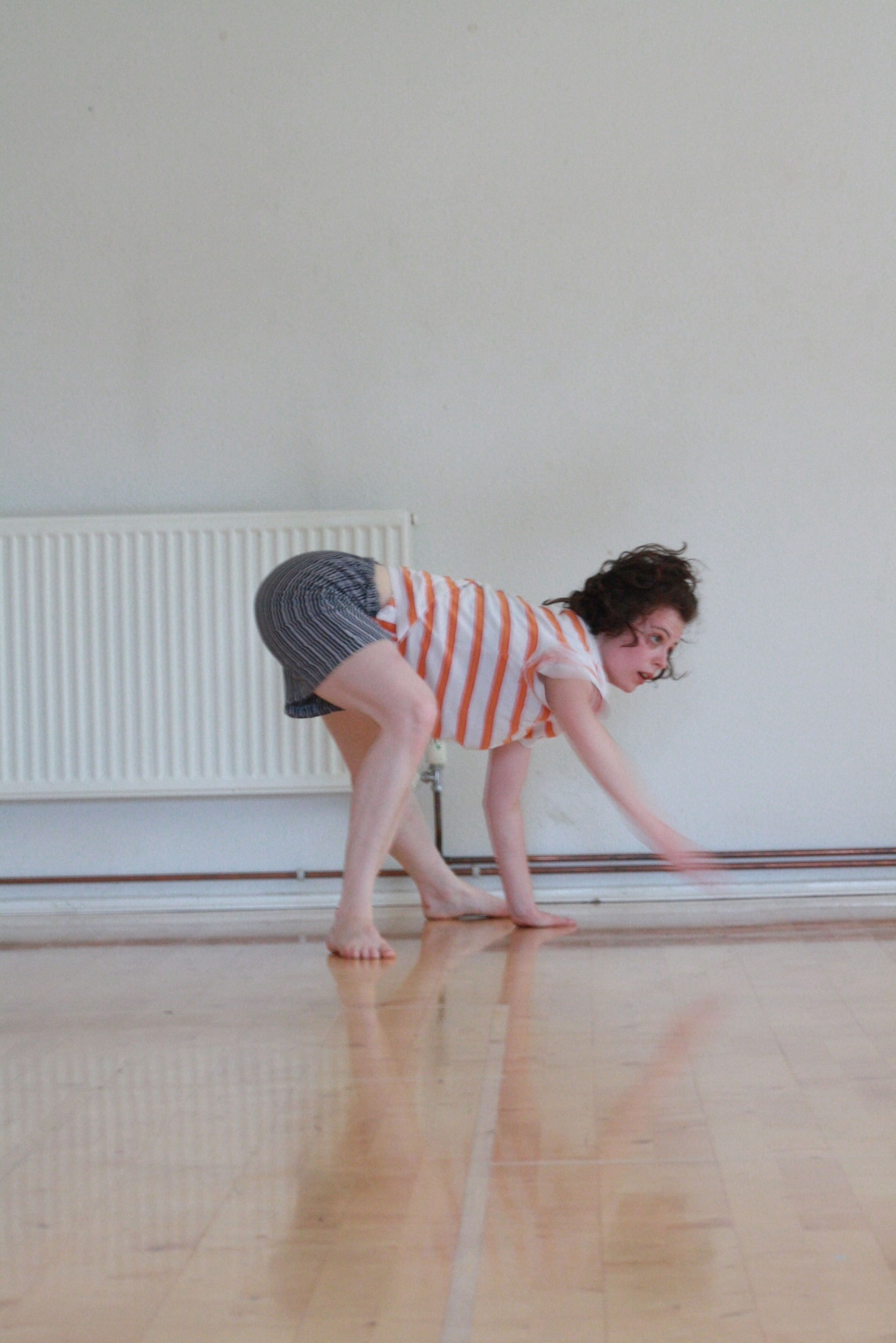 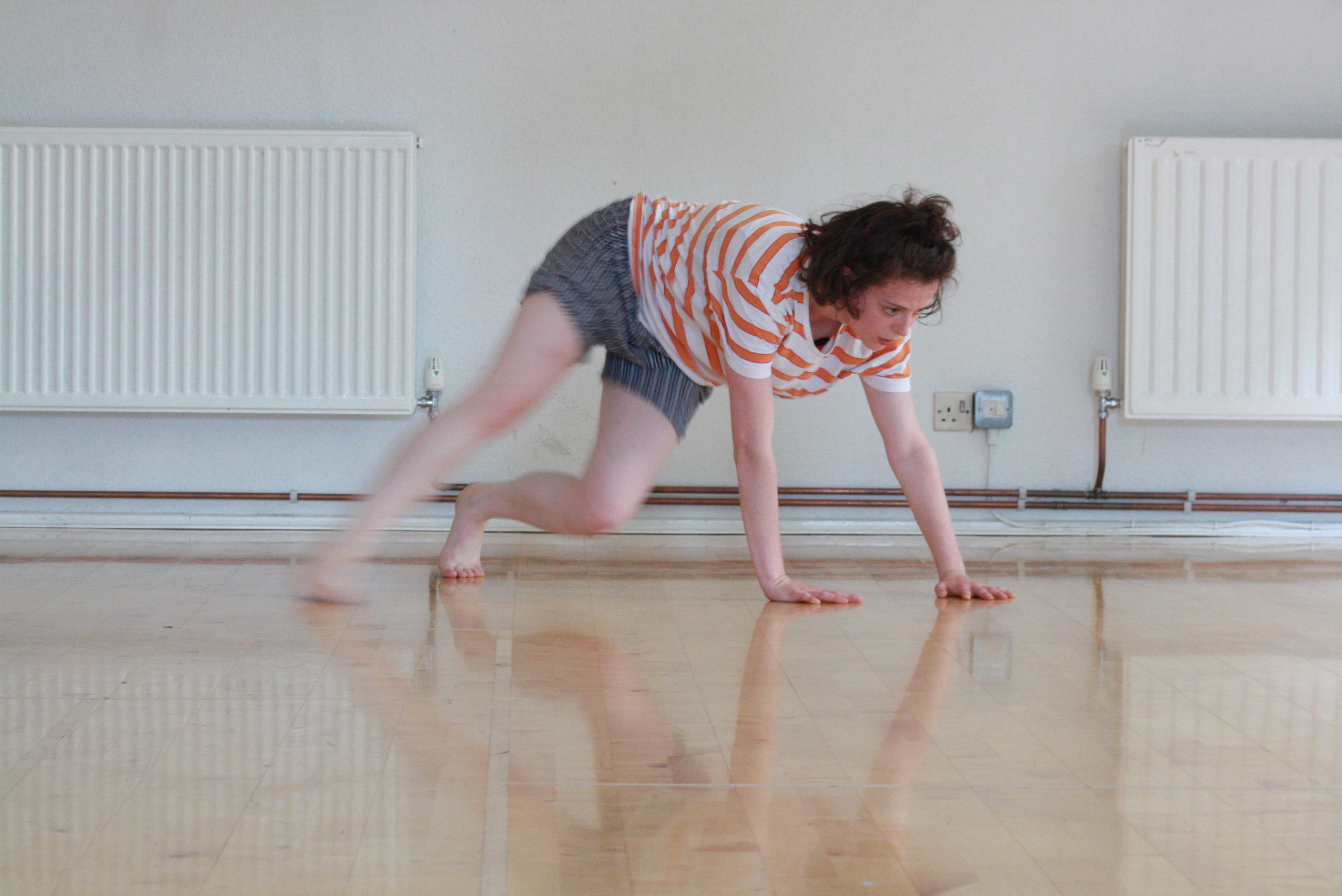 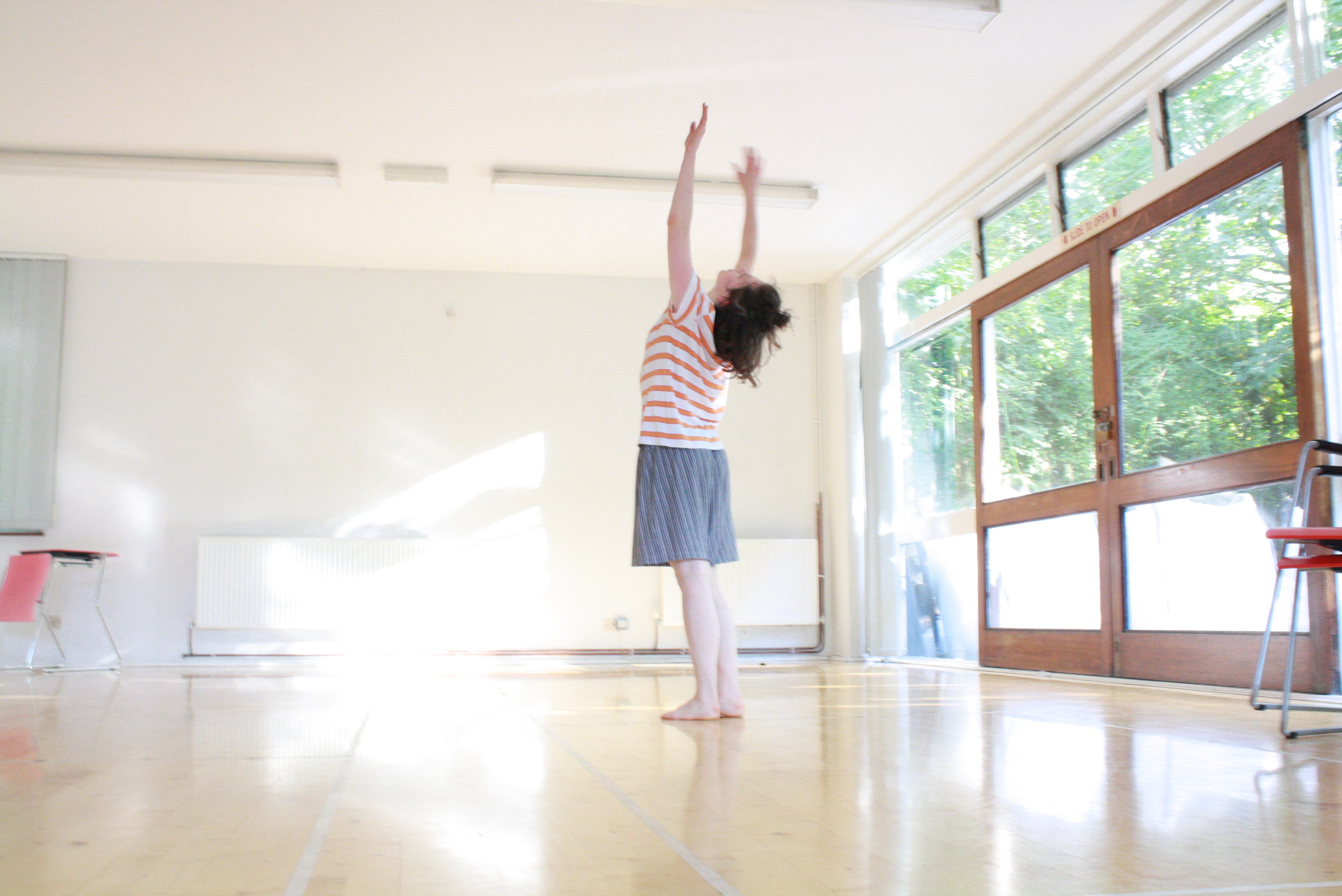 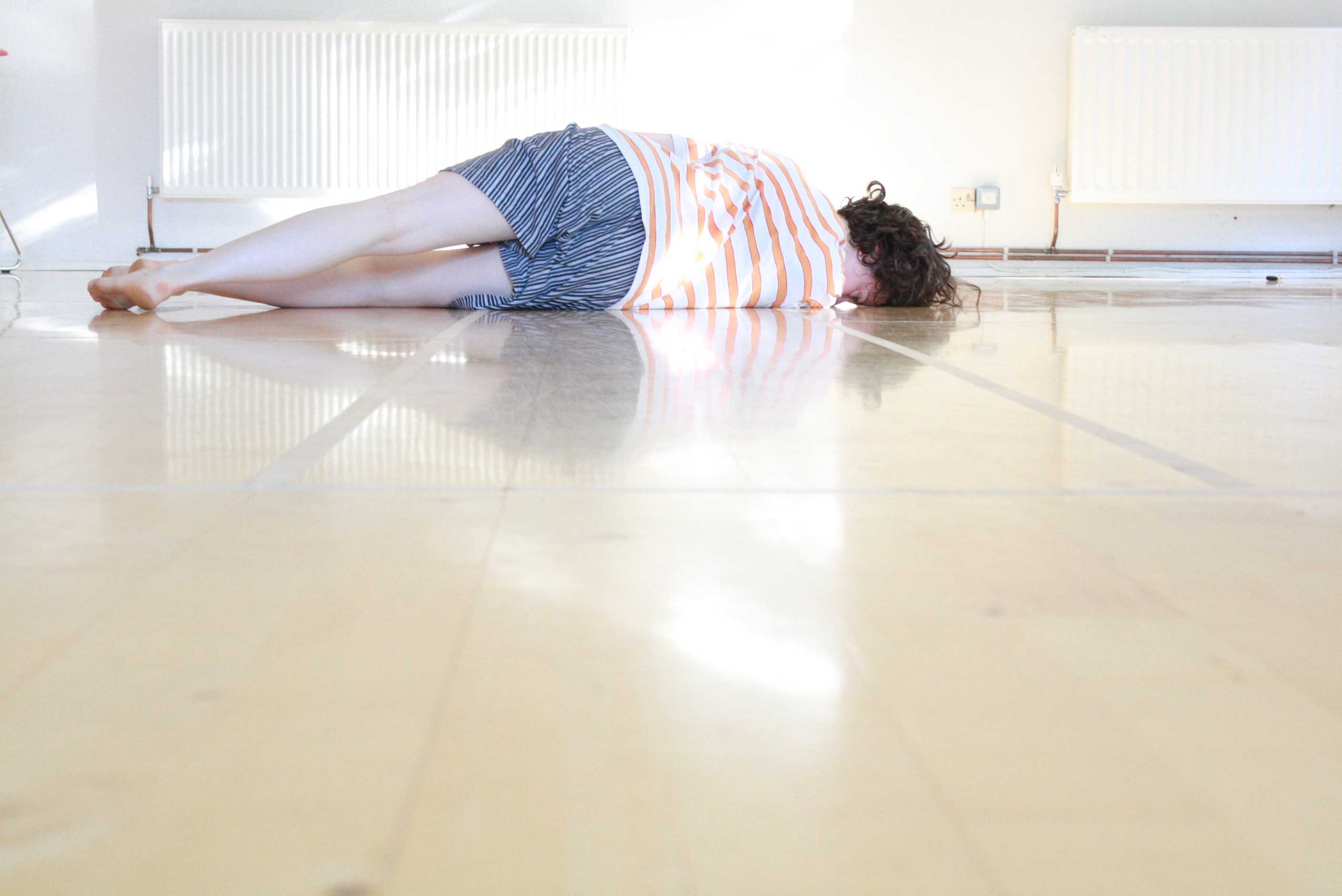 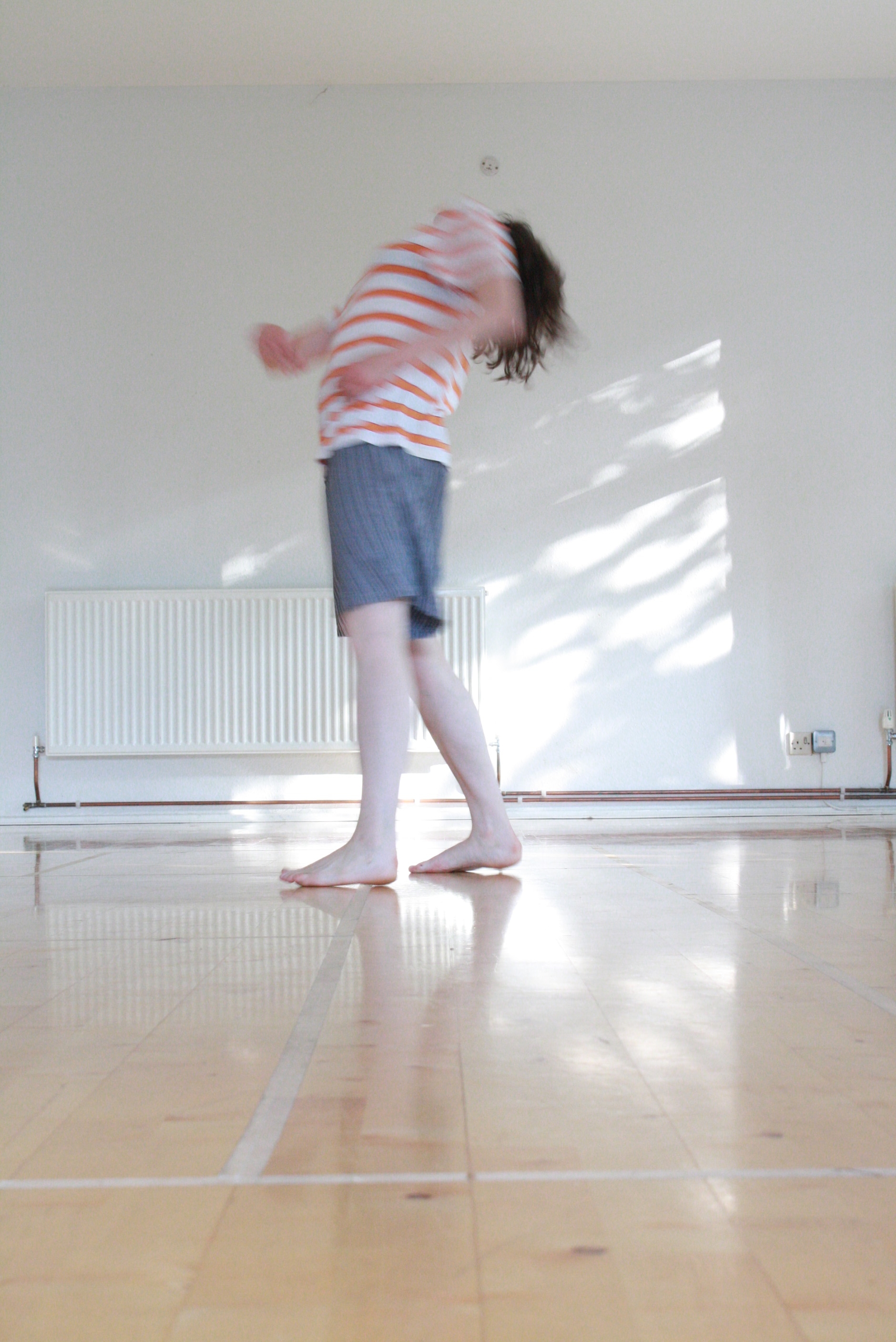 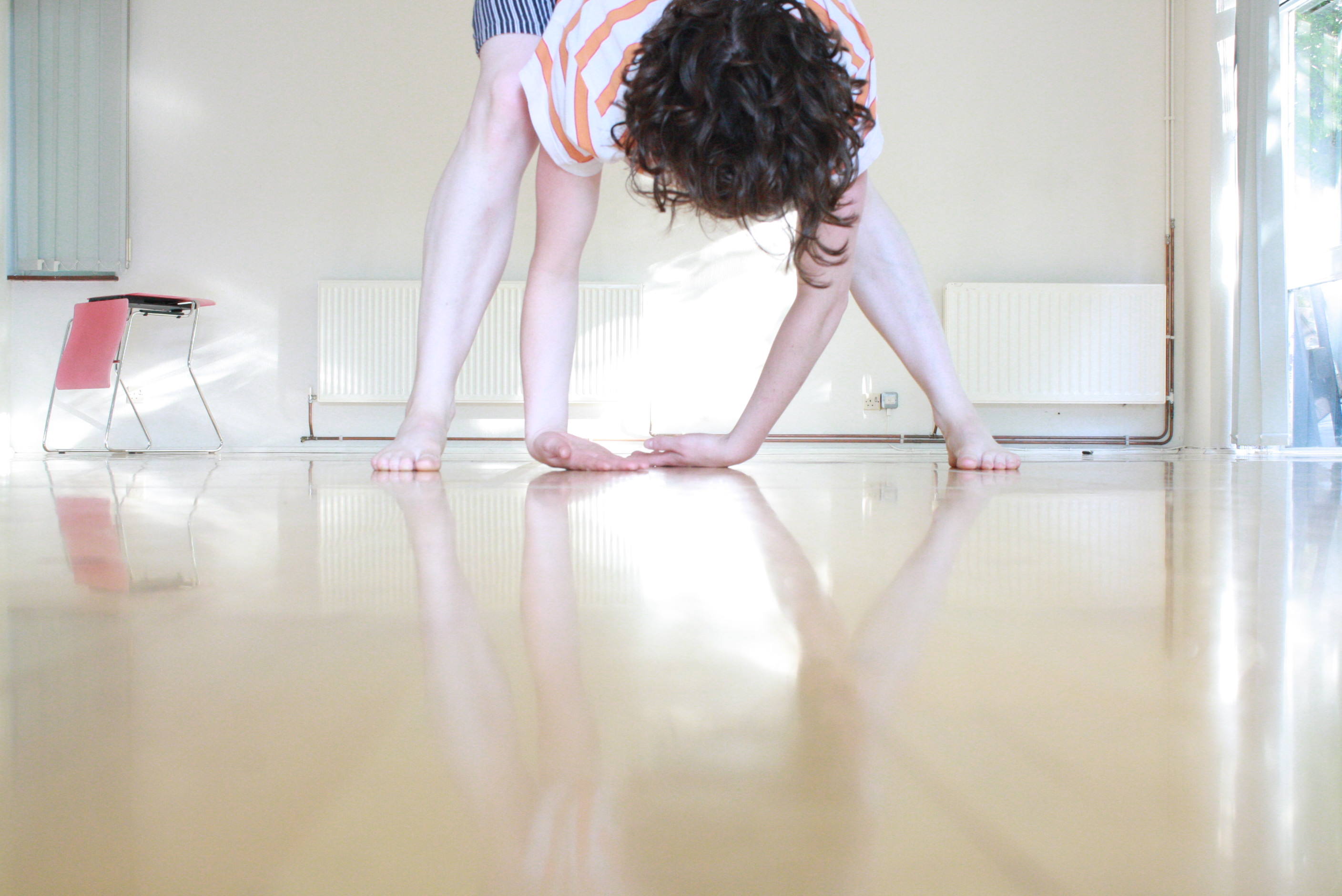 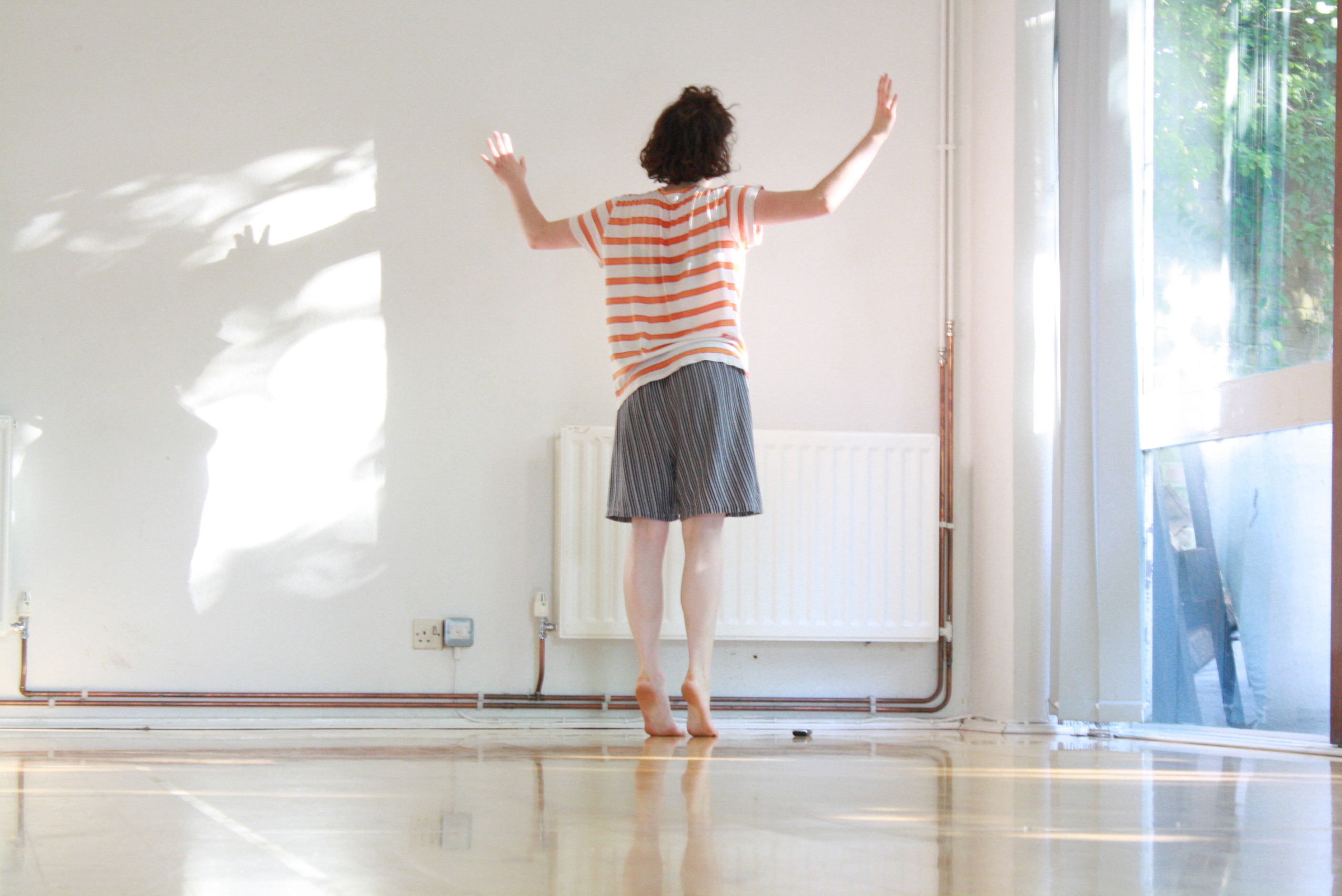 Since Spring 2016 Jesc Bunyard has been working and collaborating with Elinor Lewis. Lewis trained in contemporary dance at Trinity Laban Conservatoire.

They are now working on a project exploring the nature of sonic performance documentation. Entitled ‘Aural.Effort’, the work explores sound and the effort of movement within dance.

The debut performance of Aural.Effort will be shown at The Bluecoat in Liverpool on 20th January 2017

Recent discussions about work and interests have also turned their focus towards in-between speech and found footage. This collaboration reflects Bunyard’s increasing interest in movement and performance documentation, but also an ongoing commitment to collaboration and outside resources.